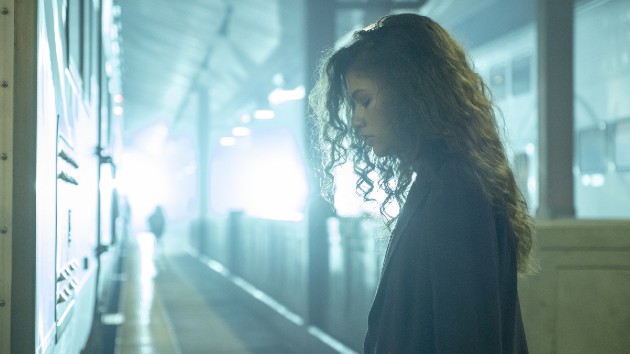 On Monday, it was announced that the HBO series would release two new episodes of the successful series and Zendaya, who recently won the Emmy for Best Actress for her titular role as Rue in the teen drama, shared the exciting news with her followers on social media.

The two episodes will act as a bridge between the Season 1, which ended in August 2019, and Season 2, which has been delayed due to the ongoing coronavirus pandemic.

The first of the new episodes, titled “Trouble Don’t Always Last,” follows Rue as she celebrates Christmas in the aftermath of being left by Jules at the train station and relapsing. The second has yet to receive an airdate.

The special Euphoria episode airs on HBO on December 6 at 9 p.m. ET and will also be available to stream on HBO Max.