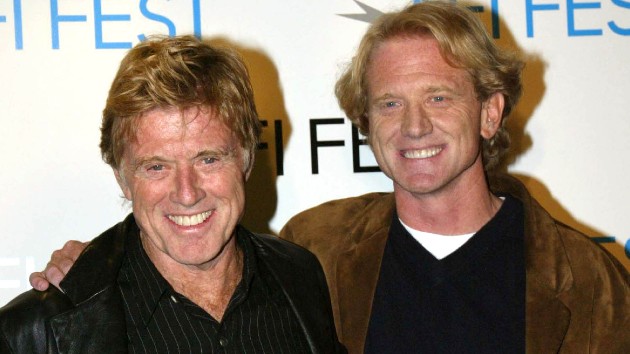 (LOS ANGELES) — James Redford, the son of actor Robert Redford, died on Friday at the age of 58.

James’ wife, Kyle, shared the news Friday on Twitter, along with a montage of photos of her husband and their family.

“James died today. We’re heartbroken,” she wrote.  “He lived a beautiful, impactful life & was loved by many. As his wife of 32 yrs, I’m most grateful for the two spectacular children we raised together.”

“I don’t know what we would’ve done w/o them over the past 2 yrs,” she added.

Kyle told The Salt Lake Tribune on Monday that James died from bile-duct cancer in his liver.  The disease had returned two years ago and that the cancer was discovered last November while he was awaiting a liver transplant.

James, a filmmaker and activist, received two liver transplants in 1993.

Following the surgeries, he founded the James Redford Institute for Transplant Awareness, a nonprofit that aims to educate on the importance organ and tissue donation.

In 2005, James and his father Robert founded The Redford Center, a non-profit focusing on producing films and providing grants to filmmakers who direct films dealing with the environment and provide solutions to climate change.

James was Robert’s third child with his ex-wife Lola Van Wagenen.  They had four children together — Scott, who died just two months after birth in 1959 from sudden infant death syndrome; daughter Shauna, 59, James, and Amy, who’ll turn 50 on Thursday.