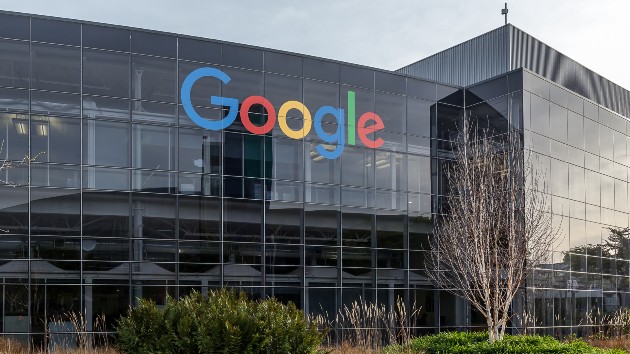 (WASHINGTON) — The Department of Justice announced Tuesday it has filed a major antitrust lawsuit against Google, accusing the company of a host of anti-competitive practices that it says has allowed the company to unlawfully preserve monopolies through the operations and advertising agreements reached through its web browser.

The long-awaited lawsuit follows a years-long investigation into the tech giant and lays the groundwork for one of the most significant confrontations between the U.S. government and a web company in decades.

The states of Arkansas, Florida, Georgia, Indiana, Kentucky, Louisiana, Mississippi, Missouri, Montana, South Carolina and Texas all joined as plaintiffs in the suit, according to the docket in D.C. district court.

Department officials are expected to brief reporters on the lawsuit Tuesday morning. The Wall Street Journal first reported news of the lawsuit.

Google did not immediately respond to ABC News’ request for comment.