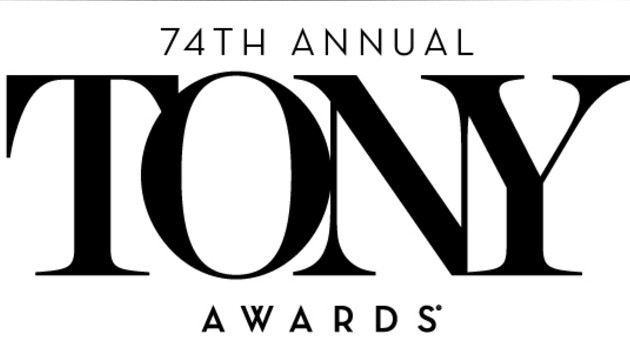 Courtesy The Broadway League and the American Theatre Wing
Posted on October 15, 2020 by ABC News

(NEW YORK) — As Broadway remains shuttered due to the COVID-19 pandemic, there’s at least one bright spot for the theater community: the nominations for the 2020 Tony Awards have been announced.

Other nominees include Jake Gyllenhaal and Tom Sturridge, nominated for their dual leading roles in the play Sea Wall/A Life, which was also nominated in the Best Play category. Acting nods also went to Tom Hiddleston for Betrayal and Blair Underwood A Soldier’s Play.

In the Best Performance by an Actress in a Leading Role in a Play category, the nominees include Laura Linney for My Name is Lucy Barton, Audra McDonald for Frankie and Johnny in the Clair de Lune, and Mary-Louise Parker for The Sound Inside.

The 74th annual Tony Awards will be presented digitally this fall/winter. They were originally scheduled to take place back in June.

How the Salvation Army is collecting donations this holiday season
Another ‘Grey’s Anatomy’ episode, another surprise visit from the Great Beyond for Meredith
NASA will pay a firm $1 to go to the moon and get a sample
Return of the Moff: Giancarlo Esposito talks about his Emmy-nominated ‘The Mandalorian’ role
Talia Shire on re-making of ‘The Godfather Part III’ and why it still resonates today
John Mulaney says an ‘SNL’ joke he made landed him in hot water with the Secret Service