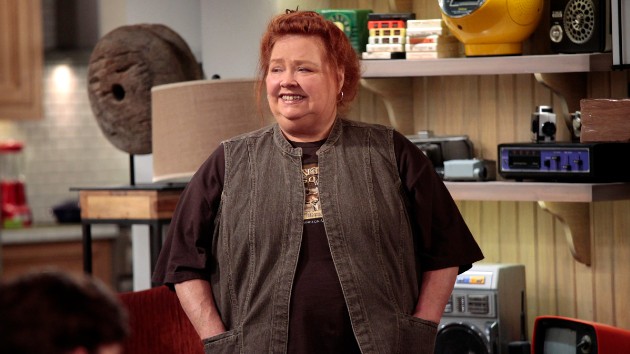 (LOS ANGELES) — Two and a Half Men actress Conchata Ferrell has died at age 77, according to Deadline.

She reportedly passed away peacefully on October 12 of complications following a cardiac arrest. She was surrounded by family at Sherman Oaks Hospital in Sherman Oaks, California.

Ferrell played Charlie Sheen’s housekeeper Berta on CBS’ Two and a Half Men, a role that earned her two Supporting Actress in a Comedy Series Emmy nominations, in 2005 and 2007.

Sheen tweeted following news of Ferrell’s passing, “an absolute sweetheart. a consummate pro. a genuine friend. a shocking and painful loss. Berta, your housekeeping was a tad suspect, your ‘people’ keeping was perfect.”

Two and a Half Men co-star Jon Cryer also tweeted of Ferrell, “She was a beautiful human. Berta’s gruff exterior was an invention of the writers. Chatty’s warmth and vulnerability were her real strengths. I’m crying for the woman I’ll miss, and the joy she brought so many.”

Forest management could reduce carbon dioxide emissions by billions of tons a year: Study
Giving Tuesday: Teen donates ‘snack packs’ to food pantries and more kids giving back
Hunter shot to death after being mistaken for a deer by another hunter
‘The Disney Holiday Singalong’ brings screen stars and Broadway talent together for heartwarming show of unity
Nonpartisan report warns of COVID-19 testing shortages in over half US states, territories
Who gets the vaccine first and who decides? 3 things to know about tomorrow’s CDC committee meeting