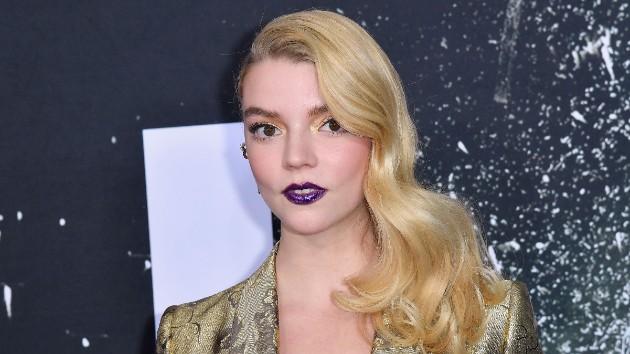 According to Variety, Anya Taylor-Joy will be taking on the title role in Furiosa, about a younger version of the character played by Charlize Theron in 2015’s Fury Road.

Back in May, Miller spoke to The New York Times about the challenges of casting a younger Furiosa. He said he had considered using de-aging technology so that Theron, 44, could reprise her role, but he decided against doing so.

Taylor-Joy, 24, has most recently starred in the film Emma. She also appeared in M. Night Shyamalan’s Split and Glass.

No word yet on when Furiosa begins filming.