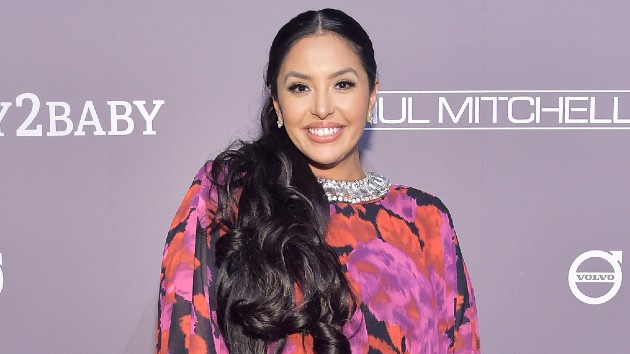 (LOS ANGELES) — Game 6 between the Los Angeles Lakers and the Miami Heat ended with Lebron James and Anthony Davis leading the Lakers TO their 17th championship, with a nail-biting victory of 106 to 93.

Of course, there were two people that should have watched team secure their new championship, as well, with Bryant adding, “Wish Kobe and Gianna were here to see this.”

The Lakers are now the 2020 NBA champions, overcoming the Heat in a Game 6 win and leading the championship 4 – 2 at Walt Disney World Resort.

This is the first time in a decade since the Lakers clinched the championship title, the last time being in 2010 when Kobe led the Lakers against the Boston Celtics.

The NBA legend tragically passed in January following a helicopter crash at the start of the year, which killed everyone aboard, including his 13-year-old daughter Gianna — affectionately called “Mambacita” by the team.

The Lakers dedicated the season to their teammate, even honoring Kobe with Black Mamba jerseys in Game 5 of the championship.  Kobe designed the jerseys himself in 2016 upon his retirement from the NBA.

Kobe, a life-long member of the Lakers, spent his 20-year career wearing the signature purple and yellow jersey.

Heavy rain ongoing on Gulf Coast as storm aims for Northeast next week
New storm system to travel across the South this weekend
Black Friday 2020: Tips on the best deals to look out for
Michael Jordan donates $2M of proceeds from “The Last Dance” to food banks
Coronavirus live updates: US reports over 110,000 new cases on Thanksgiving
George Floyd’s brothers on the fight for justice, remembering him on Thanksgiving