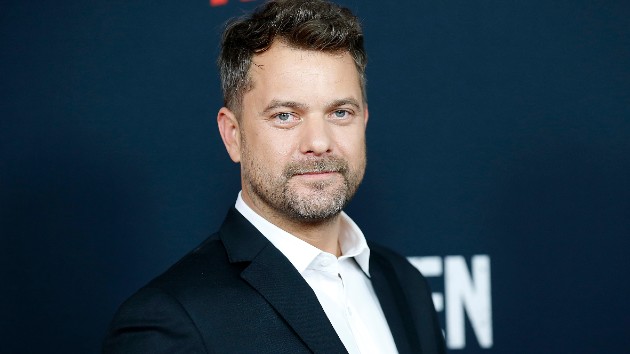 The actor is set to take over the lead role in Peacock’s Dr. Death, after Jamie Dornan dropped out of the project due to scheduling conflicts, according to The Hollywood Reporter.

Jackson will play real-life Dr. Christopher Duntsch, a neurosurgeon who repeatedly botched spinal surgeries, killing two patients and maiming at least four others. The series is based on the Wondery podcast of the same name.

Alec Baldwin and Christian Slater are on board to play Dr. Robert Henderson and Dr. Randall Kirby, respectively, the two doctors who eventually bring Duntsch down.

“Nobody wanted to face what Dunstch had done and face the liabilities inherent in that,” Baldwin recently explained to ABC Audio. “So they kept giving him these glowing recommendations and just shoving him into the next county.”

Shooting on the series begins later this fall. Baldwin told ABC Audio he’s grateful to be going back to work.

“Everybody’s very deadly serious about the COVID protocols. Nobody wants this thing to shut down again,” Baldwin said of the production. “So everybody’s — I wouldn’t say tense, but they’re vigilant about keeping this going properly.”

Pete Davidson, Ed Asner and more starring in virtual reading of ‘It’s A Wonderful Life’
As he ignores election defeat, Trump to pardon turkey
Mary Steenbergen says her ‘Happiest Season’ character was very familiar to her
Georgia to begin Trump campaign-requested recount of presidential contest Tuesday
Color changes in fingers, toes may be first sign of Raynaud’s syndrome
Storm in Central US to bring snow to parts of Midwest