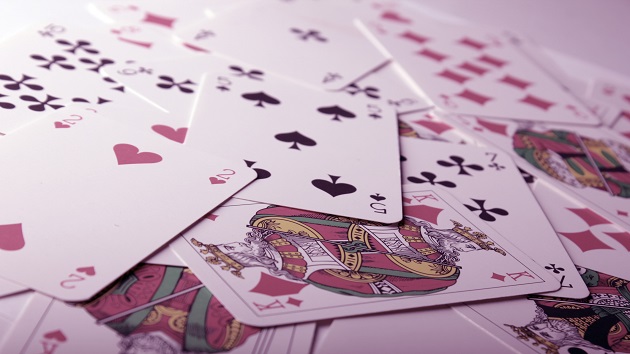 The incident occurred at approximately 2:59 a.m. on Oct. 10, when authorities from Robeson County Sheriff’s Office in Rowland, North Carolina, responded to a report of two men having been shot at a residence.

“The shootings are the result of an argument at a card game,” read a statement released by the Robeson County Sheriff’s Office.

When the police arrived they found 54-year-old Rodney Lewis of Rowland, North Carolina, suffering from a non-life threatening gunshot wound. Authorities did not release details on the extent of his injuries.

Hendrix was immediately transported for treatment at Southeastern Health in Lumberton but died from the gunshot wound suffered at the card game prior to reaching the hospital.

No information was released about the relationships of the individuals who were attending the card game and who the suspect is, how many people witnessed the incident, or what the circumstances were that led to the argument and the subsequent shooting.

Authorities are now actively investigating the shootings and there has been no further information on if there would be any arrests.

Ice-T implores Americans to take COVID-19 seriously after father-in-law becomes dependent on oxygen
Hunter shot to death after being mistaken for a deer by another hunter
Navy decides to scrap USS Bonhomme Richard after major fire
Laverne Cox shaken after alleged attack: “It’s not safe if you’re a trans person”
Chrissy Teigen urges to “normalize formula” after opening up about breastfeeding struggles
Moderna to seek FDA emergency authorization after COVID-19 vaccine shows 94% efficacy