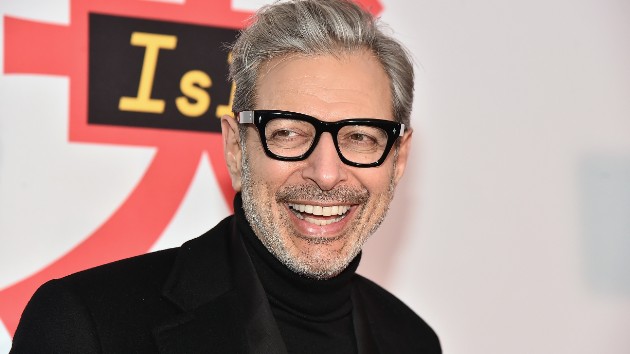 (NEW YORK) — The first and only vice presidential debate has come and gone, but people are still obsessing over that fly that landed on Vice President Mike Pence’s head.

Now, all eyes are on Saturday Night Live over whether or not that will be included when the sketch comedy show inevitably parodies Wednesday’s debate in the cold open.

While the show has yet to make any announcements on the matter, fans are already flooding Twitter with their dream casting choice — Jeff Goldblum.

Their reason is that Goldblum starred in the 1986 thriller The Fly, in which he plays a scientist who slowly transforms into a horrifying man/fly hybrid when an experiment goes wrong.

People have since inundated SNL with similar requests and beseeched showrunner Lorne Michaels to find a way to include Goldblum in Saturday’s cold open.

Other celebrities joining in the petition were Bob Saget, Darren Criss, Despicable Me producer John Cohen, CNN’s Don Lemon, former Dancing with the Stars host Tom Bergeron and others.

While fans hold their breath in hopes that Goldblum will make a cameo this weekend, Maya Rudolph is already set to reprise her Emmy Award-winning rendition of Senator Kamala Harris on Saturday.

Bill Burr is also set to host the upcoming episode, with Jack White announced as the musical guest after country music star Morgan Wallen was cut from the lineup Wednesday because he broke COVID-19 protocol.