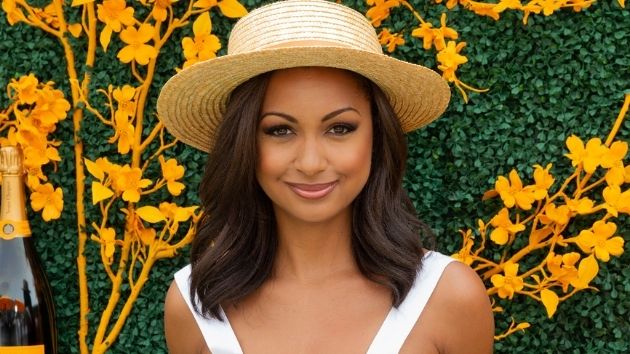 Eboni K. Williams, a 37-year-old TV host and attorney, will officially join the cast next season and become the first Black housewife in the series’ history.

“NYC is filled with successful and dynamic Black women. I’m excited to join this legendary franchise as the first Black housewife,” Revolt TV’s State of the Culture host gushed in a statement obtained by People. “Can’t wait to share a slice of life in this city that hasn’t been seen before. Anyone who’s aware of my work knows I don’t hold back. I’m going to keep it just as real here as I do everywhere else.”

Williams is also a best-selling author, publishing the book Pretty Powerful: Appearance, Substance & Success in 2017, according to her official bio.

Williams is already teasing the upcoming season on her Instagram, sharing McSweeny’s picture of the two’s selfie on Thursday that declared, “Let the games begin.”

The TV host also wrote in a separate post while sharing a headline of the franchise’s casting announcement, “Y’all, Bravo messed around and gave your girl an [apple.]”

Williams also hinted that things will be “EXTREMELY interesting” next season.

RHONY airs on the Bravo network.