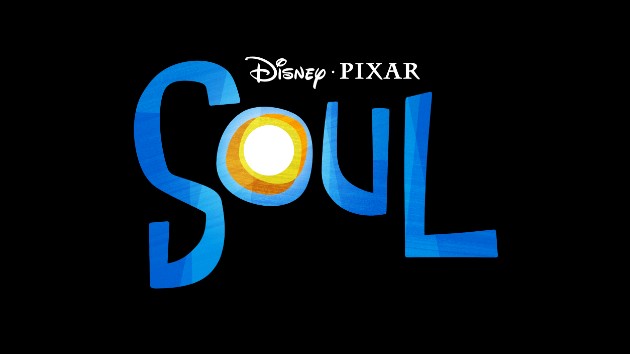 (LOS ANGELES) — Disney+ subscribers have something to look forward to this Christmas — Disney & Pixar’s Soul.

The Walt Disney Company announced on Thursday that the animated film will debut exclusively on the streaming platform on December 25, and, for international markets without access to Disney+, the movie will will still hit theaters at a yet-to-be-announced date.

From the award-winning filmmaker behind Inside Out and Up, Soul follows Joe, a middle-school band teacher whose life hasn’t quite gone the way he expected. His true passion is jazz — and he’s good. But, when he travels to another realm to help someone find their passion, he soon discovers what it means to have soul.

Pete Docter, director of Soul and Chief Creative Officer of Pixar Animation Studios, shared, “The world can be an exhausting and frustrating place – but it’s also full of unexpected joys, even in seemingly mundane things. Soul investigates what’s really important in our lives, a question we’re all asking these days. I hope it will bring some humor and fun to people at a time when everyone can surely use that.”

The comedy, which was previously scheduled for a June release before being postponed to November amid the coronavirus pandemic, stars the voice talents of Jamie Foxx, Tina Fey, Phylicia Rashad, Ahmir “Questlove” Thompson, Angela Bassett and Daveed Diggs, as well as, original jazz music by globally renowned musician Jon Batiste.

Soul will be available to all Disney+ subscribers at no additional charge. The streaming service costs $6.99 per month on its own or is available for $12.99 as part of a bundle package with Hulu and ESPN+.