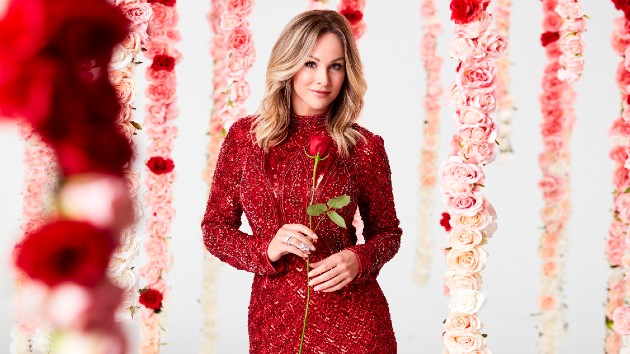 (LOS ANGELES) — It looks like taping her season of The Bachelorette may have actually benefitted Clare Crawley.

“There were definitely a lot of emotions,” the 39-year-old told People magazine.  Season 16 of The Bachelorette was set to start filming in March before the pandemic shut down production.

“It was stressful.  But there were also honestly so many pros to it getting shut down,” adds Crawley.

Among the pros, was the ability to experience physical contact after several months of quarantining.

“Being a single woman during the pandemic, I spent months alone with my dog,” says Crawley.  “There was no physical touch, no contact and no face to face.  So just being able to hug on somebody and love on somebody was so amazing.  There was more of an appreciation.  And goosebumps!”

She adds the shutdown also allowed producers to pick a better crop of men for her.

“Producers were able to recast some of the guys and get some that were more appropriate for what I was looking for,” she says.

The Bachelorette returns for its 16th season next Tuesday at 8 p.m. ET on ABC.