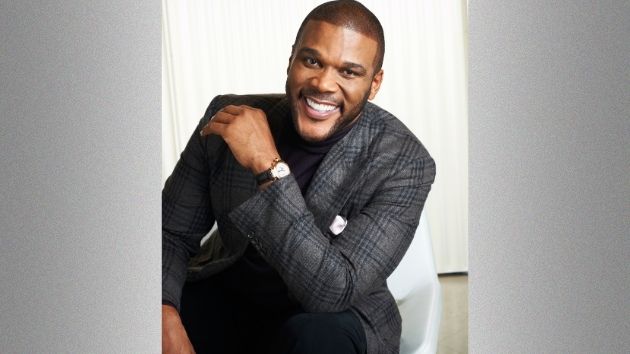 Courtesy of NBCUniversal
Posted on October 7, 2020 by ABC News

The esteemed actor, writer, director, producer, and more will be awarded with “The People’s Champion of 2020” award at the E! People’s Choice Awards, the network announced on Tuesday.

As described by the press release, Perry will be “recognized for his trailblazing work in entertainment, unwavering commitment to support multiple charitable organizations, and inspiring empathy and progress for humankind.”

In the entertainment realm, Perry has made history and received many accolades for his work, which includes an array of feature films and television shows, and opening the largest privately owned motion-picture studio in the United States. Just this year alone he’s received the Governors Award at the 2020 Emmys and was named one of TIME’s 100 Most Influential People of 2020.

Perry’s impactful work can also be seen though his ongoing humanitarian efforts and philanthropy. The Louisiana-native has been extremely generous and “intimately involved” with supporting civil and human rights causes. He recently personally covered travel expenses for George Floyd’s family to attend his funerals and the funeral expenses for Rayshard Brooks and Secoriea Turner in Atlanta.

Tawny Kitaen, star of Whitesnake videos and ‘Bachelor Party,’ dead at 59
Jordana Brewster offers advice to those who may find Mother’s Day difficult to celebrate
Happy #Halfway2Halloween! The Muppets’ 1st Halloween special coming to Disney+
Mads Mikkelsen says ‘Indiana Jones 5’ script “was everything I wished it to be”
Warren Buffett’s Berkshire Hathaway stock price is too high for Nasdaq to handle
Baker donates cakes to families that lost children for Mother’s Day