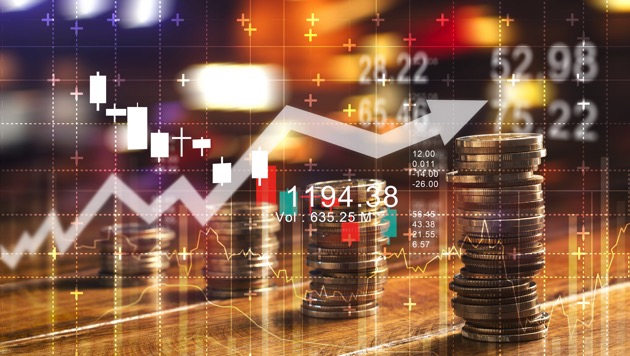 (NEW YORK) — The wealth of the world’s billionaires soared to a record new high of $10.2 trillion at the end of July as the coronavirus pandemic raged, according to a new report published Wednesday from Swiss bank UBS and the global firm PwC.

The billionaires’ wealth gains amid the COVID-19 crisis were bolstered in part by a stock market rally between April and July, researchers noted.

In total, global billionaire wealth climbed by more than a quarter (27.5%) from April to the end of July, the report said.

Billionaires in the tech and industrial sectors saw their wealth increase by 41.3% and 44.4% respectively, also largely bolstered by rallying equity markets. The report noted that industrials benefited especially from financial markets, while tech billionaires saw new gains as a result of pandemic-induced demand for their goods and services. Meanwhile, the worst-off billionaires amid the pandemic were those in real estate.

The unfathomably high wealth gains at the top come as the rest of the economy has been largely pained by the pandemic.

In that same time period between April and July, the unemployment rate in the U.S. jumped to its highest levels since the Great Depression. While some jobs came back as the economy tentatively reopened, as of September the unemployment rate was still at an elevated 7.9%, more than double the rate before the pandemic hit.

As of last week, the U.S. Department of Labor said more than 26.5 million people are still claiming some form of unemployment benefits.

Return of the Moff: Giancarlo Esposito talks about his Emmy-nominated ‘The Mandalorian’ role
Coronavirus live updates: US has worst day yet with record number of new cases and deaths
Hotel hosted 150-person wedding in violation of state COVID-19 rules, officials say
California’s ‘trillion dollar’ mega disaster no one is talking about
With teachers hard to find, parents step in as substitutes to keep schools operating
Unemployment rate dips to 6.7% as employers add 245,000 jobs last month