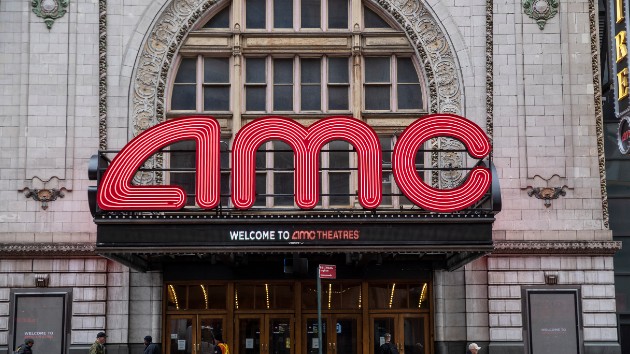 (LOS ANGELES) — After Regal Cinemas announced it would be once again suspending operations of all of its U.S. theaters due to the COVID-19 pandemic, AMC and Cinemark say they plan to keep their theaters open.

Both theater chains said Tuesday that 80 percent of their theaters would remain open to the public, even as major markets in California and New York remain closed and most big movie releases have been delayed.

“We take great comfort in knowing that literally millions of moviegoers have already visited our theaters,” AMC CEO Adam Aron said in a press release. “Our guests are telling us that our theaters have never been cleaner, and that they recognize the great effort AMC is making to keep them healthy and safe.”

In a statement to The Hollywood Reporter, Cinemark said, “Cinemark’s reopening plan was designed with multiple contingencies in place to ensure we are able to be nimble and react as needed to this ever-changing environment.”

“We do not currently have plans to close our U.S. theaters and are continuing to align with demand, including reducing operating hours and days while we await new studio content to encourage theatrical moviegoing.”