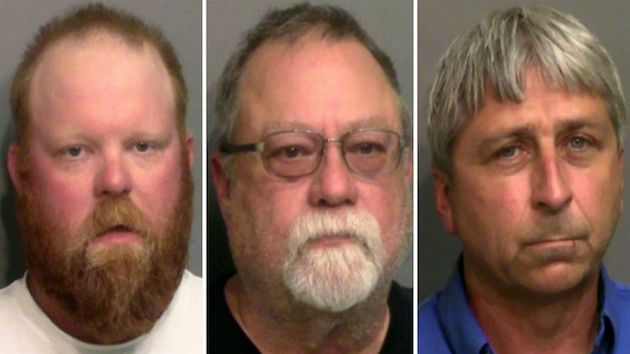 (ATLANTA) — Georgia state prosecutors have requested that “racial” social media posts and text messages be used as evidence to show motive in the murder of Ahmaud Arbery, who was shot and killed while jogging in February.

The evidence the state wishes to use includes posts by all three of the suspects charged in Arbery’s murder, according to court documents filed by prosecutors in Glynn County on Friday.

Travis McMichael, who fired the fatal shots, had sent a “racial” text message on March 16 and posted two “racial” posts on Facebook on June 15 and Aug. 22 — the latter of which was a highway video, according to the notice of intent to use the evidence.

The evidence prosecutors wish to use also includes “racial” Facebook posts by Gregory McMichael and “racial” text messages extracted from the phone of William Bryan, the court documents state.

Bryan repeatedly used the n-word in texts, prosecutor Jesse Evans said in a bond hearing in July, The Atlanta Journal-Constitution reported. The texts messages shown at the bond hearing, which Evans said contained “a ton of filth,” are the same that prosecutors wish to use as evidence, according to the court document.

Prosecutors requested that a hearing be scheduled on the matter.

Arbery, 25, was jogging in Brunswick, Georgia, on Feb. 23 when he was killed. Arbery tried to run for his life before he was struck by a car, shot and then called a racial slur by one of the suspects, prosecutors say.

Both McMichaels and Bryan told authorities they thought Arbery was a suspect in a series of break-ins. They were charged in May after video showing the deadly struggle appeared online.