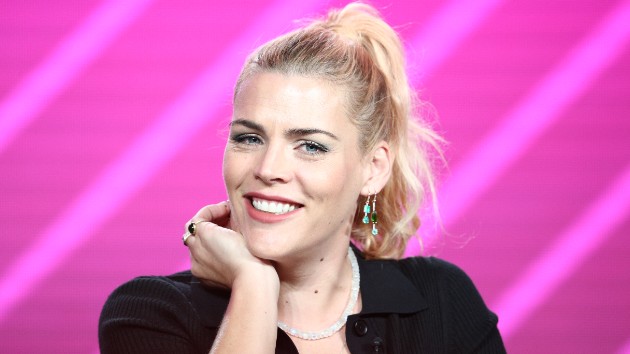 (NEW YORK) — Busy Philipps is popping out of acting retirement for Tina Fey.

The show follows the members of a 1990s girl group who reunite for another chance at pop stardom. Philipps will play Summer, who’s described as “the most bubbly but least talented member of the group.”

According to Deadline, Summer is “now a Real Housewives reject in yoga pants living in a New Jersey McMansion.”

Last week, Philipps had teased she’d be returning to acting for an opportunity she just couldn’t pass up.  “And yes I’m coming out of acting retirement for the one person in this business who I would never say no to,” she wrote on Instagram, referencing Tina Fey.

Busy will tell the whole story of how the role came her way on this week’s episode of her podcast, Busy Philipps Is Doing Her Best.

Philipps hosted the late-night talk show Busy Tonight on E! until May of last year.