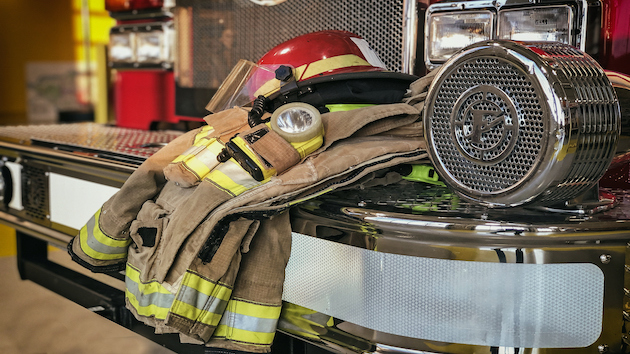 (HOUSTON) — Authorities say at least three construction workers have been killed and one injured in a partial collapse of a building in Houston on Monday.

Fire officials believe the collapse involved newly constructed stairs that were too unstable.

The incident was first reported just after 1:30 p.m. Firefighters are still on the scene, but Ruy Lozano, assistant fire chief for the Houston Fire Department, said the building was too unstable for them to go inside, according to ABC News affiliate KTRK-TV.

Lozano said the one worker who was injured was taken to a hospital, KTRK-TV reported.

Captain charged with seaman’s manslaughter in California boat fire that killed 34
Coronavirus updates: Ex-CDC head warns of ‘bumps in the road’ with vaccination
Barr appoints US attorney as special counsel in origins of Russia probe investigation
“The Force was at play”: Rosario Dawson says a fan’s tweet led to her role in ‘The Mandalorian’
Controversial postal chief poised to remain in Biden administration
Mother shot at funeral for teen son killed by Florida sheriff’s deputy