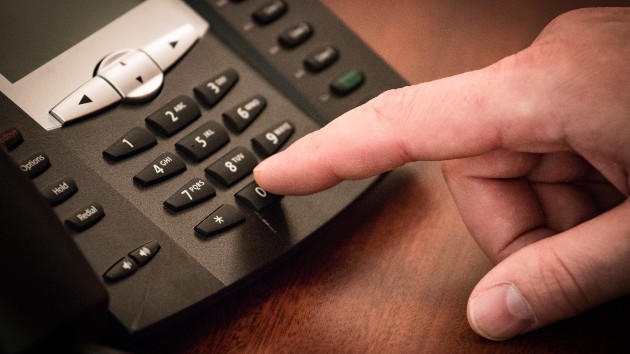 (WASHINGTON) — Two well-known right-wing operatives were charged with felonies in Michigan on Thursday for allegedly orchestrating thousands of robocalls that were “aimed at suppressing the vote” in the upcoming election, Michigan Attorney General Dana Nessel announced.

Jacob Wohl and Jack Burkman allegedly aimed the calls at voters in urban areas, including Detroit, according to the release. The calls were made in late August and went out to nearly 12,000 residents with phone numbers from the 313 area code.

Last month, the Michigan Secretary of State said the calls were “using racially-charged stereotypes and false information to deter voting by mail.”

During the investigation, Nessel’s office also communicated with attorneys general offices in New York, Pennsylvania, Ohio and Illinois, “all of which reported similar robocalls being made to residents in their states who live in urban areas with significant minority populations,” the release said.

In total, Nessel’s office said they believe “roughly” 85,000 calls were made across the country.

“Any effort to interfere with, intimidate or intentionally mislead Michigan voters will be met with swift and severe consequences,” Nessel said in a statement. “This effort specifically targeted minority voters in an attempt to deter them from voting in the November election.”

The charges come as President Donald Trump continues to question the integrity of the election, spreading baseless claims about election fraud.

Nessel’s office is working to secure the appearance of Wohl and Burkman in Michigan, the release said, adding that “it’s too early to say if formal extradition will be necessary.” The office is prepared to involve law enforcement if needed.

Burkman did not immediately respond to ABC News’ request for comment, and Wohl could not be reached on Thursday.