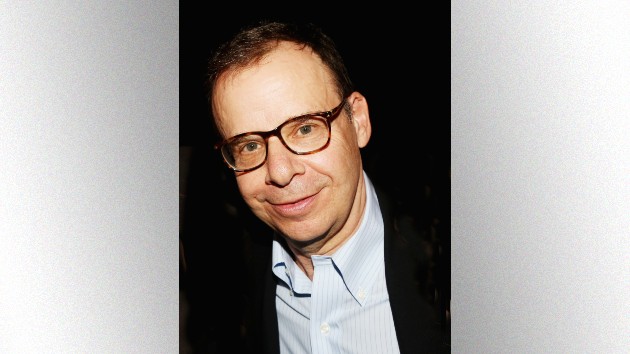 (NEW YORK) — Actor Rick Moranis was the victim of a random, unprovoked attack on a New York City street Thursday, according to police.

The attack, caught on video, shows an unidentified suspect striking the 67-year-old Moranis on the head with a closed fist and knocking him to the ground. The incident took place on West 70th street near Central Park West and the suspect fled on foot.

Moranis traveled to an area hospital for evaluation, suffering pain to the head, back, and right hip. He then reported the incident to police at the 20th Precinct.

Police are asking for the public’s assistance in ascertaining the whereabouts of the suspect.

Moranis is known for his roles in Ghostbusters, Honey, I Shrunk the Kids and Little Shop of Horrors. He’s been mostly retired from acting since the ‘90s, but recently appeared in a Mint Mobile commercial alongside fellow Canadian actor Ryan Reynolds.