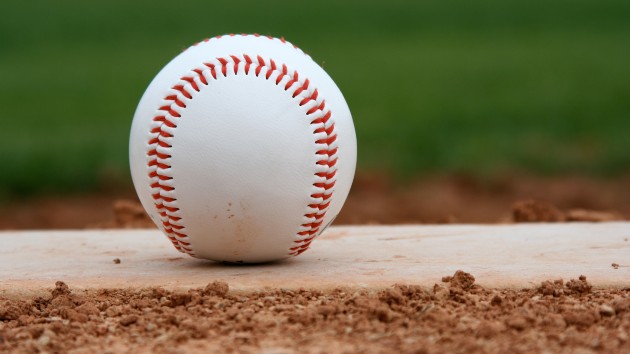 (NEW YORK) — MLB announced it will allow fans inside a ballpark for the first time since the COVID pandemic.

The league will sell 11,500 tickets per game for the National League Championship Series and World Series, which will be played at Globe Life Field in Arlington, Texas. The stadium’s seating capacity is 40,300.

The league said 10,550 fans will be spread throughout the ballpark while 950 will be in suites, and there will be precautions in place.

Tickets will be sold in groups of four contiguous seats, called pods, and individuals will be limited to one pod per game. Each pod will be at least 6 feet apart from each other and the pods will be at least 20 feet away from players.

All fans are mandated to wear masks and tickets within pods can’t be broken up for sale.

The NLCS begins Oct. 12 and the World Series begins on Oct. 20. The American League Championship Series, being held in San Diego, will not allow fans.