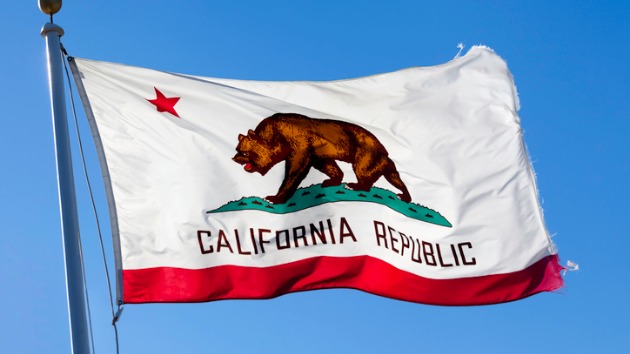 (SACRAMENTO, Calif.) — California became the first state to pass a law establishing a task force to study and make recommendations on reparations for Black Americans.

The landmark legislation calls for the creation of a nine-member commission to “inform Californians about slavery and explore ways the state might provide reparations,” according to a statement from Gov. Gavin Newsom’s office.

The bill was authored by Assemblymember Shirley Weber of San Diego, who introduced it to state legislators back in February. Newsom signed it into law on Wednesday.

“California has historically led the country on civil rights, yet we have not come to terms with our state’s ugly past that allowed slaveholding within our borders and returned escaped slaves to their masters,” Weber said in a statement after Newsom signed the bill.

She added that Newsom’s signature on the bill “demonstrates that our state is dedicated to leading the nation on confronting and addressing systemic injustice.”

The text of the California bill calls for the task force to “study and develop reparation proposals for African Americans, with a special consideration for Americans who are descendants of persons enslaved in the United States.”

Weber’s legislation has gotten public support from rapper Ice Cube, who tweeted his thanks to Newsom.

“As a nation, we can only truly thrive when every one of us has the opportunity to thrive,” Newsom said in a statement. “Our painful history of slavery has evolved into structural racism and bias built into and permeating throughout our democratic and economic institutions.”

The topic of reparations in the U.S. has courted controversy as economists and advocates debate who will pay, who qualifies for payments and what payments might look like.

The dark legacy of slavery in the U.S. has lived on for decades through discriminatory policies such as Jim Crow laws and redlining, overt and systemic racism that contributed significantly to a vast wealth gap.

In 2016, the typical white family had a net worth nearly 10 times that of a Black family, according to a Brookings Institute analysis. Moreover in 2019, the average wage gap between a Black and white worker in the U.S. was 26.5%, according to the Economic Policy Institute.

As the nation grapples with other inequities Black Americans face — disparate health outcomes amid the COVID-19 pandemic and mounting instances of police brutality — many advocates are renewing calls for state and local governments to take a larger role in finding fair and lasting solutions.

Wunmi Mosaku would “run for the hills” if she were actually in her Netflix horror movie ‘His House’
Rochester police offering $10,000 reward for information on deadly mass shooting
Jennifer Dulos’ family wants her declared dead to bring ‘closure,’ attorney says
“He did what he did”: Sacha Baron Cohen responds to ‘Borat 2’ scene with Rudy Giuliani
Black Friday 2020: What you need to know before shopping this year’s sales frenzy
Washington Football Team to allow 3,000 fans at stadium