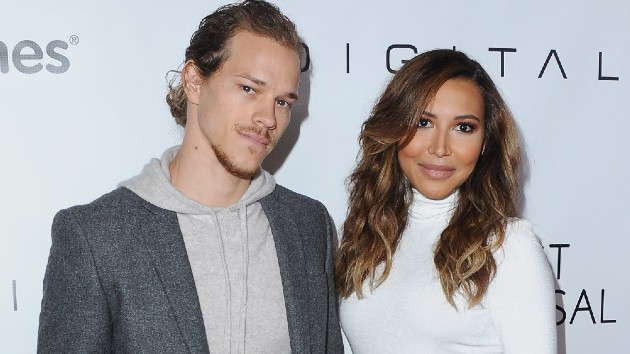 (LOS ANGELES) — In the midst of grieving his ex-wife Naya Rivera, setting the record straight on rumors is not something Ryan Dorsey thought he’d have to do but, on Tuesday evening, he did just that.

In a 12-minute-long Instagram video captioned, “Its not always black and white”, the 37-year-old actor detailed what life has been life for himself, his son Josey — who he shared with Rivera — and her sister, Nickayla, since the Glee star’s fatal drowning accident in July.

“I can’t believe that this is real life and I’m about to address any of this nonsense,” he began.

“It’s truly sad that this is the world that we live in, where people were raised to think it’s OK to just spew hatred in general,” he said, referencing negative comments received after the tragedy.

As for how he’s coping, the actor said, “I mean, man, saying that this is sad is the understatement of my life.”

Dorsey also addressed the ongoing speculation that he and Rivera’s 25-year-old sister have moved in together, explaining that Josey, 5, asked for that living situation.

“Then he asked me if Titi can live with us. ‘I want Titi to live with us forever’ because she’s now the closest thing that he has to a mom,” Dorsey continued. “Because you’re gonna need all the help you can get as a single parent trying to build your career and navigate this disaster with your child… And to have to let him get what he wants, you know, what he asks for and what he needs right now, which is his family. Even though if you know it’s temporary and it’s not forever. It’s a temporary situation and after all that he’s had to go through, how could you deny him that?”

‘They didn’t give a damn’: Mother of slain Walter Wallace says police knew her son was in a mental crisis
Lovie Simone explains why she “fell in love” with her “woke” and “relevant” role in ‘The Craft: Legacy’
Mom warns parents after her toddler is hospitalized for swallowing a battery
Coronavirus live updates: Eli Lilly to supply US with 300,000 vials of antibody drug
Hurricane Zeta roars toward Gulf Coast with life-threatening storm surge
Ice storm to combine with Zeta Remnants bringing heavy rain and snow Northeast