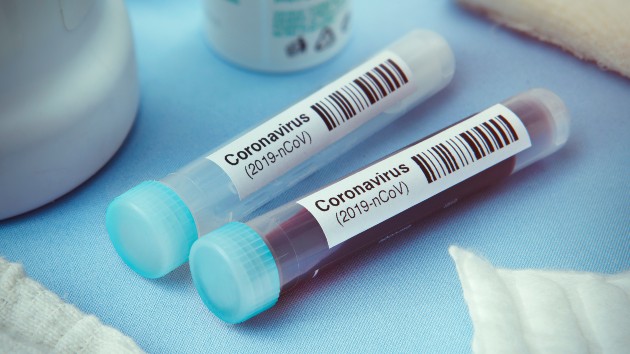 Over 33.6 million people across the globe have been diagnosed with COVID-19, the disease caused by the new respiratory virus, according to data compiled by the Center for Systems Science and Engineering at Johns Hopkins University. The criteria for diagnosis — through clinical means or a lab test — has varied from country to country. Still, the actual numbers are believed to be much higher due to testing shortages, many unreported cases and suspicions that some national governments are hiding or downplaying the scope of their outbreaks.

The United States is the worst-affected country, with more than 7.19 million diagnosed cases and at least 205,998 deaths.

Sep 30, 6:32 am
Wisconsin reports highest number of deaths in a single day since late May

The Wisconsin Department of Health Services reported 17 deaths due to the novel coronavirus, which brought the total number of deaths in the state to 1,300 people.

The 17 deaths recorded Tuesday was the highest reported number in a single day since late May.

“We are in a crisis right now,” said Ryan Westergaard, DHS chief medical officer. “The likelihood that this is going to get much worse before it gets better is a real one.”

The number of people hospitalized due to the virus in Wisconsin was also higher than ever on Tuesday with 646 coronavirus patients occupying beds and 205 patients being treated in the ICU.

Additionally, the average new daily case count over the last seven days for the state was 2,255, the highest number yet.

Sep 30, 4:59 am
Kentucky on pace for record week of coronavirus cases

“It ought to be a wake-up call,” Beshear said. “What that means is we are on pace to have even more cases than last week where we set a record number of cases.”

Kentucky is one of 22 states currently considered in the “red zone” for cases according to the latest White House Coronavirus Task Force briefing obtained by ABC News.

The official rate of positive tests, a seven-day average, remains below 5 percent, at 4.24 percent. In addition to the second-highest number of daily cases, Kentucky reported 72,808 new tests on Tuesday, the second-highest amount announced in a single day since the start of the pandemic. A total of 1,446,385 tests have been administered since early March.