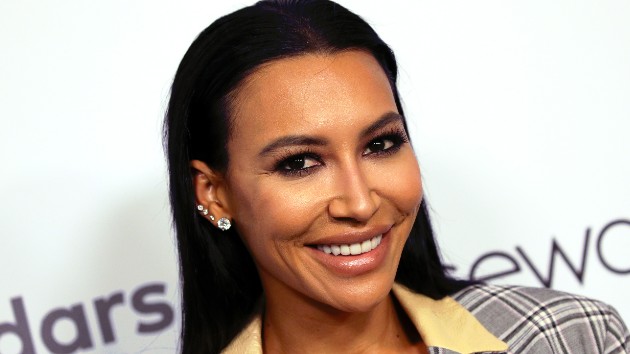 (LOS ANGELES) — Naya Rivera’s sister, Nickayla, is focused on one thing right now and it’s not the rumors that she’s moved in with her sister’s ex, Ryan Dorsey.

On Monday evening, the 25-year-old model took to Instagram and seemingly responded to the ongoing speculation about her living situation. She did not outright confirm or deny the reports, but instead asked the public for “compassion.”

“In the darkest time of my life, the only thing that is important is my friends & family,” she wrote on her Instagram Story. “Showing up for my nephew, even though I can’t show up for myself.”

“I’m not concerned with the way things look because no one can see each agonizing moment we all endure,” she continued. “What matters most I’ve learned, is to show compassion, not to judge others, & never take a moment of life for granted. I hope you all do the same.”

Rumors first sparked about Nickayla and Dorsey, 37, after pictures obtained by The Daily Mail showed the duo together on multiple different occasions including moving furniture and other belongings into a Los Angeles area rental home. Nickayla was reportedly moving in to help raise Naya and Dorsey’s five-year-old son Josey.

An eyewitness who saw them at Target told the outlet, “They seem really comfortable together and are obviously helping each other through a very difficult period in both their lives. They were fooling around and chatting the whole time. They’re obviously helping lift each other’s spirits.”

Naya tragically died from an accidental drowning in July after taking her son onto California’s Lake Piru. She was married to Dorsey from 2014-2018.