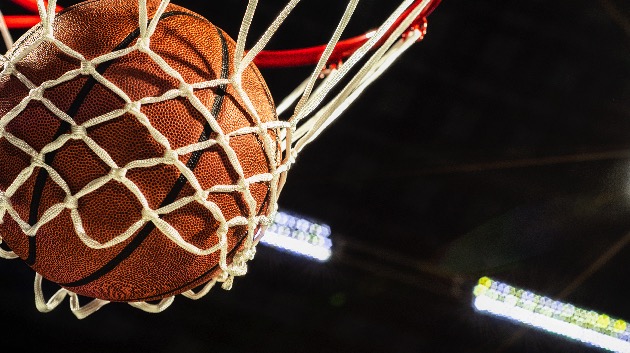 By THE GMA TEAM, ABC News

(NEW YORK) — The WNBA and NBA are both gearing up for the next big showdowns in the 2020 Finals.

The WNBA’s Breonna Stewart led the Seattle Storm to the finals over the Minnesota Lynx with a 92-71 victory Sunday. Stewart scored 31 points — her career playoff high.

The Storm will next take on the Las Vegas Aces or the Connecticut Sun. Las Vegas tied the series 2-2 Sunday with a 84-75 win over Connecticut. The Aces and the Sun will play the deciding Game 5 on Tuesday.

After taking the Eastern Conference title over the Boston Celtics in Game 6 Sunday, the NBA’s Miami Heat are preparing to take on LeBron James and the L.A. Lakers.

The Lakers beat out the Denver Nuggets 117-107 Saturday to become the Western Conference champs.

Watch the report from ABC’s Good Morning America below:

Experts call for climate change debate to move beyond settled science and focus on action
‘News of the World’ trailer shows Tom Hanks on an epic adventure
Bill aims to prohibit discrimination in financial services for first time
Dolly Parton teams up with other artists for song to support fight to end breast cancer
Plexiglass partitions to separate Trump, Biden as they face off in final 2020 debate
Election 2020 live updates: Officials, advocates urge voters to cast mail-in ballots