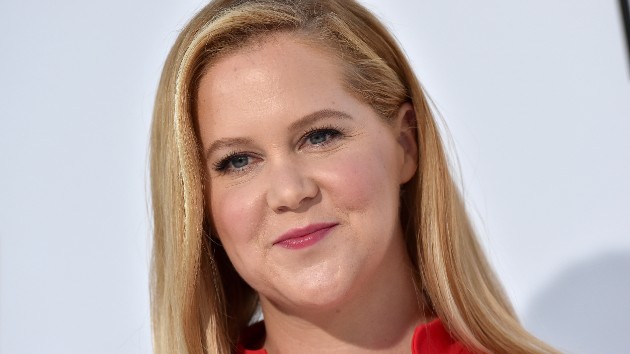 (LOS ANGELES) — Hearing your child’s first word is exciting, but parents agree that it pales in comparison to being called “mama” or “dada” for the first time.  For Amy Schumer, she was over the moon on Wednesday after her one-year-old son Gene finally uttered those words.

In a special video, the I Feel Pretty star shared the adorable moment when her giggling little one turned around and called her “mom.”

A series of “awws” and clapping breaks out as Amy lunges across the playroom and showers Gene with a series of proud kisses.

“The world is burning but this was a nice moment,” Schumer gushed in the caption.

While most fan and friend reaction was celebratory in nature, fellow comedian Chelsea Handler broke formation by joking that she’s heard Gene say that before — many times.

“He called me Mom 3 times this summer,” Handler teased, to which Schumer revealed that the only reason that happened was “because you kept telling him you were his mom.”

Schumer shares Gene, 16 months, with husband Chris Fischer.  The two revealed earlier this year that they were trying to give their little one a sibling, but put their family planning on hold due to the ongoing COVID-19 pandemic.