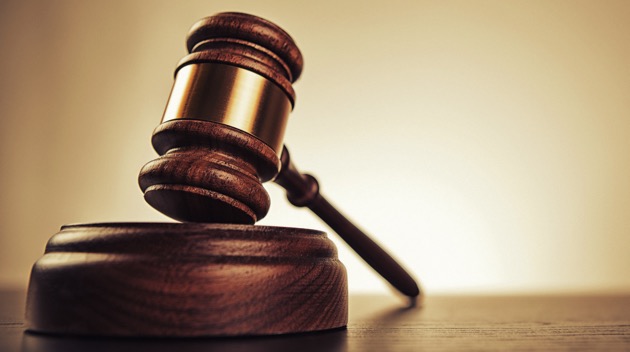 U.S. Judge Stanley Bastian wrote Thursday that “partisan politics” was the root cause of the Postal Service’s cost-cutting measures and “voter disenfranchisement” was the effect. He found that the state attorneys general proved “that the United States Postal Service and the Postmaster General violated and infringed on the States’ constitutional authority to regulate elections and the people’s right to vote.”

“It is easy to conclude that the recent Postal Services’ changes is an intentional effort on the part the current administration to disrupt and challenge the legitimacy of upcoming local, state, and federal elections,” Bastian wrote. “Plaintiffs have made a strong showing that the recent changes are the result of an effort by the current administration to use the Postal Service as a tool in partisan politics.”

Last month, Washington State’s attorney general filed the lawsuit on behalf of 14 states. The coalition argued that the changes imposed by DeJoy, which slowed mail delivery service during the summer months, violated the states’ constitutional right to run elections.

“Today’s victory protects a critical institution for our country,” Washington Attorney General Bob Ferguson, who is leading the suit, said Thursday. “Americans can now confidently vote by mail and have their voices heard.”

Congressional Democrats have accused DeJoy, who is a longtime Republican donor and Trump appointee, of deliberately slowing mail service as part of an effort to undermine mail-in voting in November.

Citing Trump’s propensity to use “highly partisan words and tweets,” the slowed mail service, and Republicans’ efforts to fight efforts “to bypass” the changes, Bastian wrote that “the heart of DeJoy’s and the Postal Service’s actions is voter disenfranchisement.”

Bastian also slammed the Postal Service position — which claimed that “nothing has changed” in its approach to election mail — as “simply not true.” Bastian wrote that the “statistics show there has been a drastic decrease in delivery rates.”

As such, the judge ordered the Postal Service to cease “implementation or enforcement of policy changes announced in July 2020 that have slowed mail delivery.”

Notably, Bastian ordered that any post office or facility having trouble meeting first-class delivery standards “because of the Postal Service’s recent removal and decommissioning of equipment” must have its equipment restored. The matter must be brought before the court, the judge said, if the Postal Service rejects the request to bring equipment back online.

It was not immediately clear how the ruling would be enforced, and a Postal Service spokesperson said Friday that the agency’s lawyers are already “exploring our legal options.” But several enjoined parties celebrated on social media late Thursday.

“This is a huge victory for our election system and Americans’ access to the ballot box,” said Washington State Gov. Jay Inslee. “I thank the Attorney General and his team for all their work on behalf of Washingtonians.”