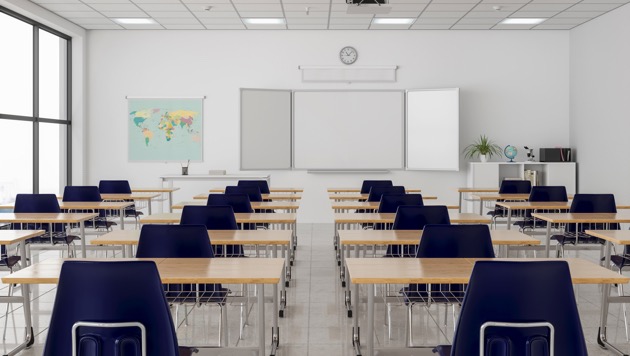 (NEW YORK) — Three days before New York City public schools were supposed to open their doors for in-person learning, officials announced Thursday that classrooms will not reopen as scheduled — and now middle school and high school students won’t be back in classrooms until October.

The mayor said he’s confident in the safety of classrooms but “the thing we all came together on and said really had to be nailed was the staffing level.”

De Blasio announced Thursday that 2,500 more teachers have been hired.

After a conversation with the unions, the schools’ new timetable “involves several phases,” the mayor said.

In a note to parents announcing the changes, one elementary school principal said, “I share your frustration in receiving this information at such a late hour.”

But United Federation of Teachers president Michael Mulgrew stressed that “buildings must be ready, and testing and tracing procedures must be in place. A phased re-opening — and making sure, despite budget challenges, that we have enough staff — can help ensure that safety.”

Council of School Supervisors and Administrators president Mark Cannizzaro added, “Although we are extremely disappointed that the start of in-person learning must be delayed again, it is simply not safe to open buildings to children without a teacher for every class. Our principals have communicated their staffing needs to their superintendents, and the Mayor has committed to providing.”