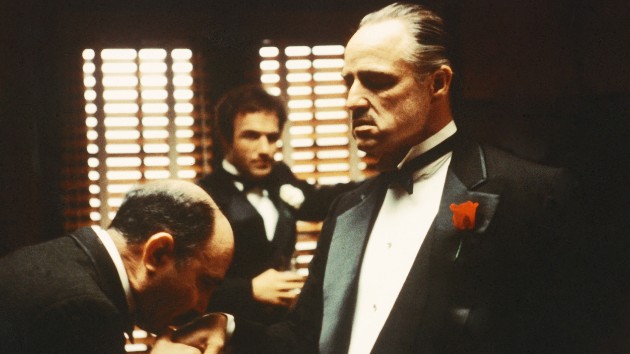 (LOS ANGELES) — When CBS All Access becomes Paramount+ next year, a new series surrounding the making of The Godfather is coming along with it.

The upcoming streaming platform serviced through ViacomCBS will include a new scripted, 10-episode series called The Offer that presents a behind-the-scenes look at The Godfather producer Al Ruddy’s experience making the iconic film franchise.

CBS All Access began offering all three Godfather films on the platform this summer.

Other original series that will be featured on Paramount+ include Lioness, which follows the real-life journey of a Marine who is tasked by the CIA to become friends with the daughter of a terrorist in order to dismantle the terror group, and true crime docuseries The Real Criminal Minds.

A reboot of BET’s The Game is also in the works, along with VH1’s series focusing on the behind-the-curtain lifestyle of popular artists, Behind the Music.

Paramount+ is expected to launch in early 2021.

Bo, the Obama family dog, has died
First responders talk about the often-hidden pain and trauma of working in a pandemic
Jordana Brewster offers advice to those who may find Mother’s Day difficult to celebrate
Happy #Halfway2Halloween! The Muppets’ 1st Halloween special coming to Disney+
Mads Mikkelsen says ‘Indiana Jones 5’ script “was everything I wished it to be”
Warren Buffett’s Berkshire Hathaway stock price is too high for Nasdaq to handle