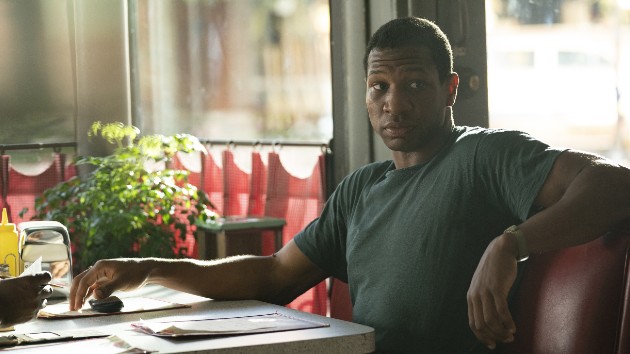 (LOS ANGELES) — Jonathan Majors, one of the breakout stars from HBO’s critically acclaimed series Lovecraft Country, is reportedly headed to the Marvel Cinematic Universe in a major way.

According to Deadline, Majors in being eyed for a lead role in the upcoming Ant-Man 3, where he is “likely to play” the super-villain Kang the Conqueror.

In the comic books, Kang is a time-traveling entity who fights with many of the Avengers, including Thor and Spider-Man.

Sources tell Deadline that although there could be a twist with how the character is featured in future films, Majors “is likely to be one of the main villains in the next installment in the franchise.”

This is the latest project for Majors, who previously starred in Spike Lee’s Netflix film, Da 5 Bloods. He will will also lead Netflix’s Black Western, The Harder They Fall.