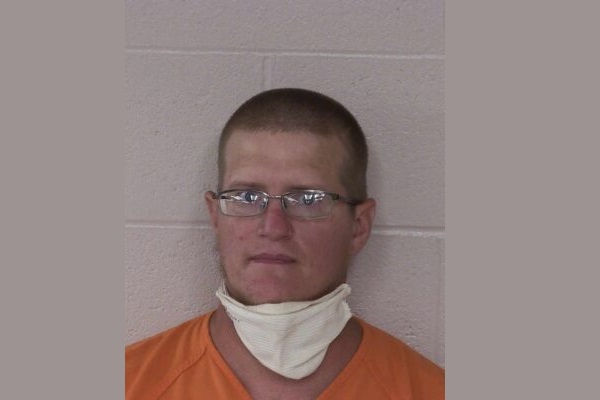 Brewer is believed to have escaped during his work-release program at Humphrey Charcoal in Brookville at approximately 8 a.m. on Thursday, September 10.

He was last seen on Knoxdale Road near Anita, PA by Jefferson County Sheriff Deputies later that same day.

Although he escaped on Thursday, police released the info to media on Sunday. It’s unclear why the public wasn’t informed of the escaped prisoner earlier.

They also list him as being registered on Megan’s Law. Brewer had been arrested in indecent assault in 2006.

Anyone with information should immediately contact the Pennsylvania State Police of Punxsutawney at (814) 938-0510. 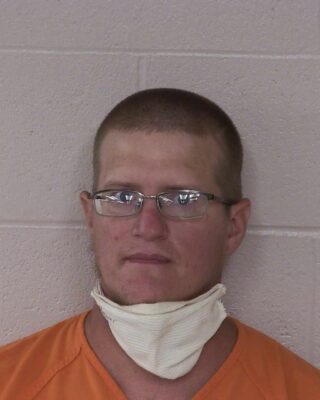