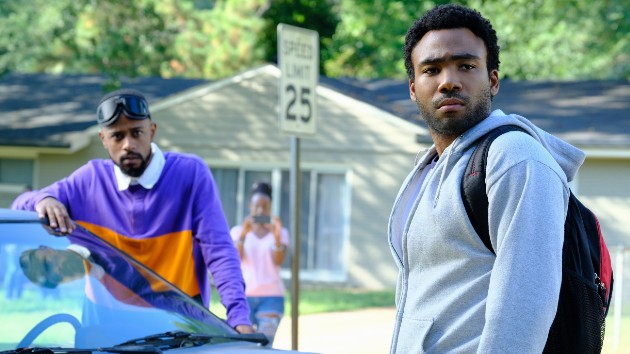 Variety reports the series, created by Donald Glover, will resume production for seasons three and four in 2021, according to FX Networks and FX Productions chairman John Landgraf.

During a virtual press conference, Landgraf praised Glover and “his intrepid team” for being able to finish writing both forthcoming seasons over the last few months. One season will primarily be filmed in Atlanta, Georgia as usual, while the other will be filmed in Europe.

Landgraf said the safety of the cast and crew is their “No. 1 priority,” which includes implementing new procedures, such as testing, social distancing practices, and contact tracing, as well as access to doctors, in response to COVID-19.

It’s been a year and a half since the newest episode of the FX series, which originally aired in 2016. Glover also stars in the series alongside Lakeith Stanfield, Zazie Beetz, and Brian Tyree Henry as rapper Paper Boi navigating Atlanta’s rap scene.

Other FX series preparing to return to production this fall include Pose, Snowfall, American Horror Story and American Crime Story. Fargo just wrapped production on the final two episodes of its fourth season.