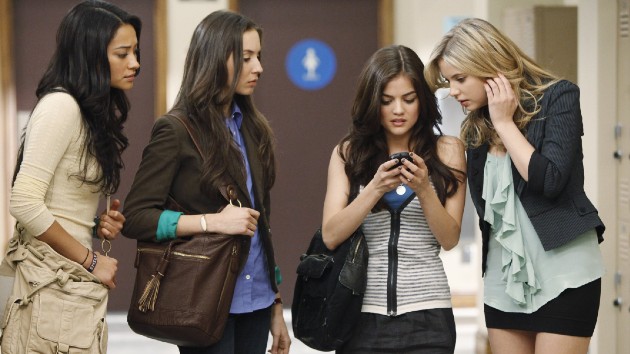 (LOS ANGELES) — It’s been three years since Pretty Little Liars wrapped up its seven-season run on Freeform, but sources tell The Hollywood Reporter that a new take on the hit series is in the works.

Riverdale showrunner Roberto Aguirre-Sacasa is said to be spearheading the project, which will feature an all-new story and fresh new characters.

No networks are attached to the project as of yet, but sources tell THR that HBO Max is being targeted as a possible home for the revival.

Pretty Little Liars castmates Lucy Hale, Ashley Benson, Troian Bellisario, Tyler Blackburn, Ian Harding, Shay Mitchell, Janel Parrish and Sasha Pieterse held a virtual reunion back in May, and at the time, Hale said she was open to the idea of a PLL series or movie, just not in the near future.

“I feel like we’d need a little more time to pass. I feel like we would get more out of it if we were, like, 10 years down the road,” she she told Entertainment Weekly.