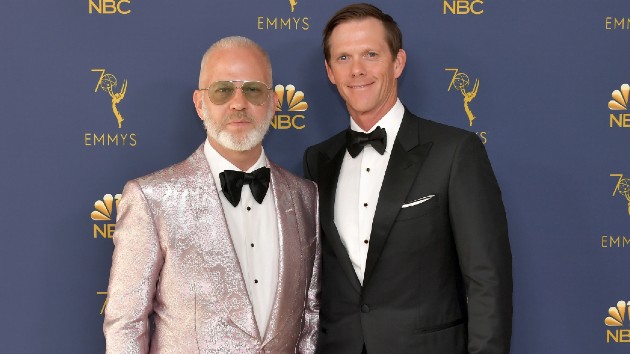 (LOS ANGELES) — Congratulations are in order for producer Ryan Murphy and his husband David Miller.  They recently welcomed a baby boy into the world, their third child together.

Murphy and Miller share two other sons together, Logan and Ford, who are seven and five, respectively.

Murphy, 54, first revealed he had a little one on the way a little over two months ago in a piece for Architectural Digest.  “We are expecting another baby, a boy, in August,” he announced at the very end of the the June story.

Murphy and Miller married in 2012 and, in that same year, welcomed Logan into the world just as, in his own words, right around the time “my career took off.”