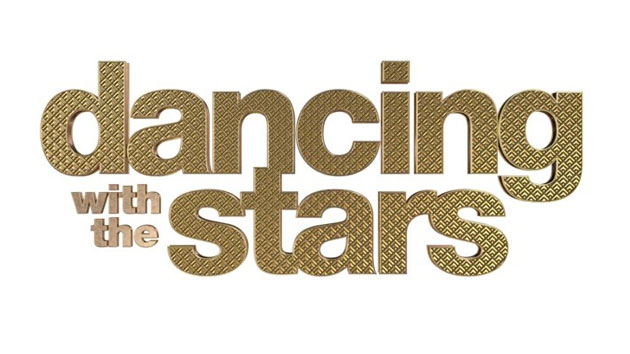 (NEW YORK) — ABC this morning revealed the fifteen celebs who will compete this season on ABC’s Dancing with the Stars.

Competitors will vie for the mirrorball trophy with help from their pro partners beginning Monday, September 14, when Dancing with the Stars’ new season premieres at 8:00 p.m. ET on ABC.  Supermodel Tyra Banks joins the show this season as the new host.

Here are this season’s celebrity contestants: