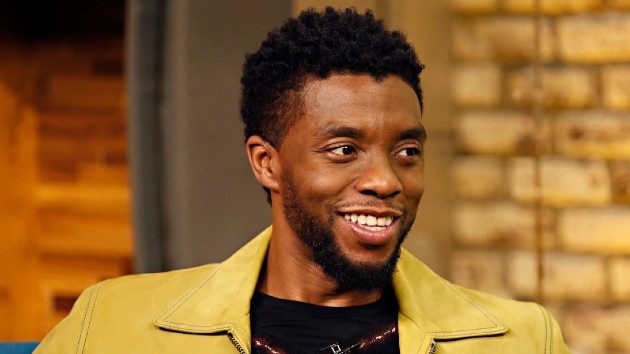 (SOUTH CAROLINA) — More than 15,000 people have signed a petition calling for a statue of Chadwick Boseman to replace a Confederate monument in the late actor’s hometown of Anderson, South Carolina.

The petition, which centers on the Confederate monument that stands in front of the Anderson courthouse, was launched by an anonymous Anderson resident and addressed to Anderson Mayor Terence Roberts, the South Carolina state Senate, the South Carolina House and South Carolina Gov. Henry McMaster, since officials would need to sign off on the original statue’s removal.

The petitioner wrote that there is “no need for political controversy in this decision,” and that the current statue would be better served in the Anderson County Museum, where it could be accompanied by an explanation of its history and the reasoning for its relocation.

“With Chadwick Boseman’s early passing, it is important that we honor a true local legend my immortalizing him in stone in front of the courthouse,” the petition reads.  “With help from the signers of this petition, I hope that it becomes apparent how popular this idea is. It is time to unify Anderson around a true local hero and time to honor all South Carolinians, not just the ideals of a few. Rest In Peace Chadwick Boseman.”

In response, fans, both famous and not, flooded Twitter to express their condolences.

In related news, AMC Theaters announced Monday that starting September 3, it would re-release 42, the movie in which Boseman played baseball legend Jackie Robinson, as a tribute to the actor.