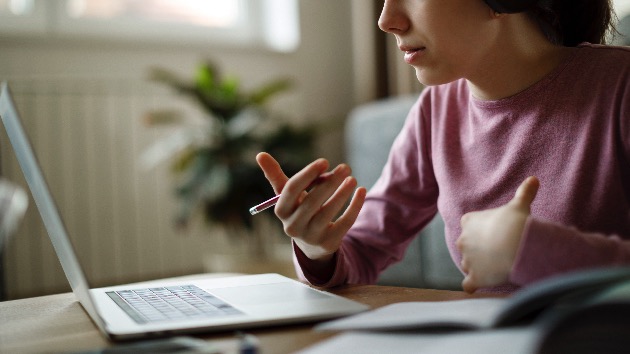 “We have received reports of users being unable to start and join Zoom Meetings and Webinars. We are currently investigating and will provide updates as we have them,” Zoom told ABC News in a statement. “We sincerely apologize for any inconvenience.”

“We are continuing to work on a fix for this issue,” the company added in an update just after 9 am E.T. on its live service status website. Just before 10 a.m., the company confirmed it had identified the issue and was still working on a fix for it.

The interruption of service appears to affect large swaths of the East Coast in the U.S. and parts of Europe, according to the outage-tracking site Down Detector.

As much of the nation has turned to rely on Zoom amid the pandemic for working and schooling, social media lit up with reactions to the blackout Monday morning.

School districts from Texas to Georgia confirmed the outages were impacting distance learning lessons on Monday.

Currently @zoom_us is experiencing an outage impacting the eastern United States. We are working to resolve the issue and will provide an update when restored. Parents and students will hear from their local school regarding next steps and alternative ways for virtual learning.

Well it was bound to happen, Zoom is currently experiencing partial outages across the nation. This isn’t a problem with CISD’s network. However, the app is working! We will let you know when the issue is resolved.

The Michigan Supreme Court wrote on its verified Twitter page that virtual courtroom proceedings were being impacted by the outage.

ZOOM OUTAGE – Virtual Courtroom proceedings are being affected by a widespread Zoom outage in the US and beyond that is preventing courts being able to start and join meetings. Zoom is investigating; MSC will update MI courts as soon as there is more info. https://t.co/gcGZlPEk6M pic.twitter.com/tDsepjATJt

As the pandemic causes millions to work and learn from home, Zoom has become a pillar for many companies and schools attempting to retain normalcy. As much of the nation has come to rely on the software, it has also become a target for cyber attacks.