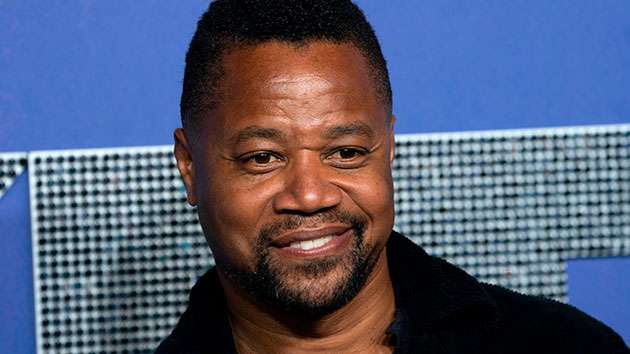 (NEW YORK) — Actor Cuba Gooding, Jr. has been accused of rape in a lawsuit filed Tuesday in federal court in Manhattan, New York.

A woman identified as Jane Doe in the suit claims Gooding raped her inside the Mercer Hotel in 2013.  The suit claims the actor coaxed her into a room in raped her twice after meeting her in the VIP section of a bar in Greenwich Village.

“Plaintiff told Defendant “no” many times, but Defendant did not stop,” the lawsuit said.

The suit further alleges Gooding put on music by the folk rock band Mumford & Sons before he started to undress.

“Plaintiff told him that she had to leave to meet her friend downstairs and began standing up from the edge of the bed where she was sitting and attempted to move towards the door,” the lawsuit said.  “Defendant blocked her from the door and pushed her onto the bed.”

As of Wednesday morning, there was no public response to the suit from Gooding or his representatives.

To date, more than 20 women have accused Gooding of sexual misconduct.

Gooding won an Oscar for his performance in the 1996 film Jerry Maguire.  He also starred as O.J. Simpson in the critically acclaimed 2016 TV miniseries American Crime Story: The People vs. O.J. Simpson.