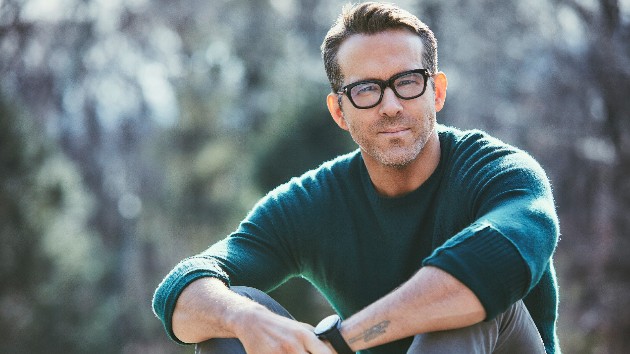 (LOS ANGELES) — With Disney+, HBO Max, Peacock, and a host of other companies offering huge stockpiles of content, Ryan Reynolds has just launched his own — which offers just one film.

Of course, the post is just another clever gag from the Deadpool star and marketing master, who purchased Mint Mobile last year, and who has begun voicing and appearing in on-brand sarcastic spots for the wireless carrier.

In case you need further proof Reynolds isn’t being fully serious, he followed the initial tweet with, “Two minutes after launch and our crack data team has already determined Mint Mobile + should probably be shut down by the weekend. We’ll go back to focusing on premium wireless…”