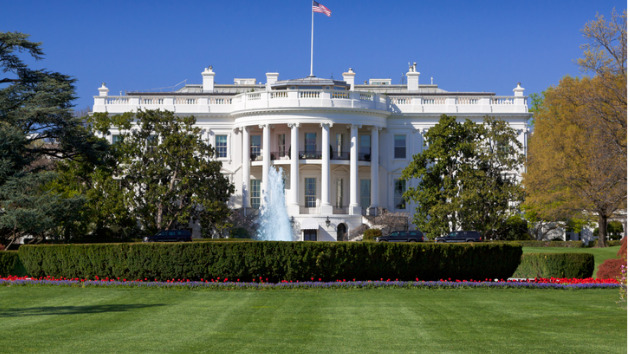 (WASHINGTON ) — President Donald Trump said that his administration would enhance unemployment benefits through the end of the year if congressional negotiations fail, during a press conference on Friday.

Trump on Saturday signed a memorandum that is supposed to provide $400 a week for additional unemployment insurance benefits — down from the $600 benefit that expired July 31. An executive order would extend a moratorium on evictions in addition to memoranda that would provide deferments for student loan payments and create a payroll tax holiday for those making less than $100,000 annually.

“Through these four actions, my administration will provide immediate and vital relief to Americans struggling in this difficult time,” the president said from the signing at a news conference in Bedminster, New Jersey, on Saturday afternoon.

It remains unclear what legal authority Trump has to enforce these actions.

He called the $400 unemployment benefit — which Democrats had insisted remain at $600 — “generous” and said he had intervened in the negotiations, in part, because Democrats had padded their bill with provisions that had nothing to do with coronavirus.

He said they were demanding “bailout money” for “states that have been badly managed by Democrats” and that the bill included “measures designed to increase voter fraud” and “stimulus checks for illegal aliens.”

Talks on a path forward for a COVID-19 relief bill collapsed Friday, with both parties leaving negotiations citing no measured progress toward an agreement and no plans for a future meeting.

Treasury Secretary Steve Mnuchin and Chief of Staff Mark Meadows had been in daily discussion with Speaker of the House Nancy Pelosi and Senate Minority Leader Chuck Schumer. Earlier this week, Mnuchin and Meadows set a deadline for an agreement to be reached by Friday.

Pelosi and Schumer criticized the use of executive orders in a press conference on Friday and said they were committed to negotiations.

“When the economy starts losing ground, the only choice is for a strong package, and yet at times yesterday our Republican friends seemed willing to walk away from the negotiating table to do an unworkable, weak and narrow executive orders, which are not going to do the job for the American people,” Schumer said.

Trump laid out his plan for the executive actions in a speech from Bedminster Friday night. He accused Democrats of holding coronavirus stimulus negotiations “hostage.”