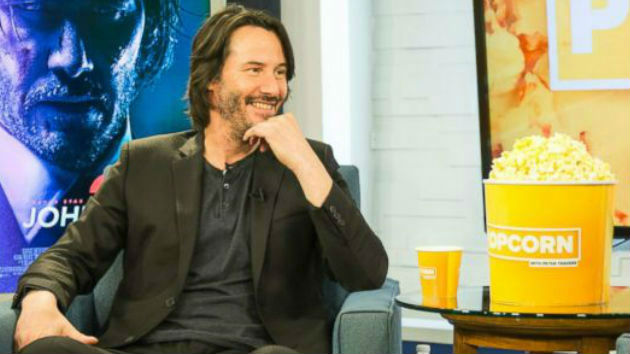 (LOS ANGELES) — A fifth installment of John Wick, starring Keanu Reeves, is in the works.

John Wick fans boosted the most recent go-round, Chapter 3 — Parabellum, to a $326.7 million globally, making a fourth film a no-brainer, but the announcement of a fifth go-round was a surprise.

Deadline reports that Lionsgate confirmed that they hope to film both John Wick 4 and 5 back to back sometime in early 2021.

John Wick 4 currently has a release date set for Memorial Day weekend in 2022, however, a premiere date for John Wick 5 has not been released.

Back in June, stuntman-turned series director Chad Stahelski told The Hollywood Reporter, “[A]t some point, when we think Mr. Wick has run his course, I’m sure his demise will be epic, but until then, we’re going to keep doing chapters and just tell the story…”

‘Power Book II: Ghost’ gets renewed for season two
Trump bashes China at UN amid warnings against a world divided by two superpowers
What we know about the alleged racist attack on a New York City jogger
Wanna be a V.I.P. (Virtually Impactful Person)? Try these Zoom tips from a pro
MTV’s iconic ’16 and Pregnant’ returns as a reimagined docu-series
Matthew Koma gets a “cheeky” new tattoo in honor of wife Hilary Duff