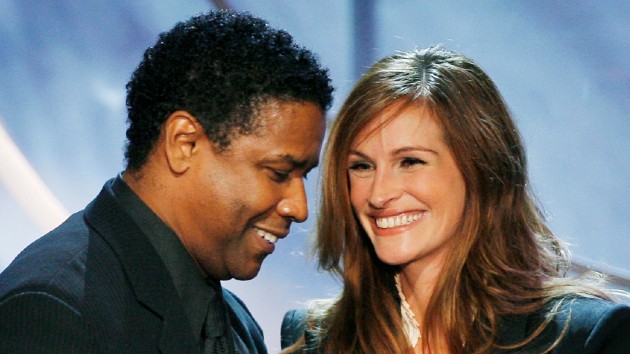 The upcoming Julia Roberts–Denzel Washington drama Leave The World Behind, from Mr. Robot director Sam Esmail, will be coming to the streaming giant, according to Entertainment Weekly.

The, drama, based on Rumaan Alam‘s upcoming novel, follows “two families, strangers to each other, who are forced together on a long weekend gone terribly wrong,” according to the official synopsis. The project reportedly deals with the struggles of race, class, and parenthood, amid a mysterious blackout.

The film marks a reunion for Oscar winners Washington and Roberts, who starred together on the 1993 film The Pelican Brief.