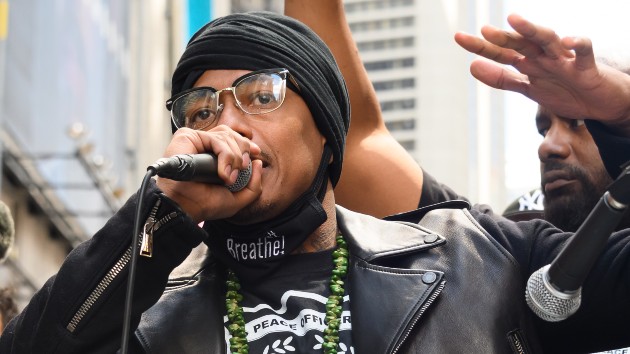 (LOS ANGELES) — Nick Cannon took to Instagram on Monday to share part of a conversation with a rabbi he plans to air on an upcoming episode of his podcast and YouTube series Cannon’s Class.

“I made a lot of people mad,” The Masked Singer host tells Rabbi Abraham Cooper in the clip. “[I made] your community mad, I made my community mad by apologizing.”

Cooper interrupts by saying that the question his community asks regarding Cannon’s apology is whether it’s sincere. Cannon then asks the Rabbi if he believes that he’s being sincere, to which Cooper replies, “At this point, yes.”

“Hate,” says Cannon, is “an energy,” adding that he “doesn’t have a hatred for any group of people…specifically the Jewish people,” because he feels a connection between the two communities.

Cannon has been facing serious backlash following anti-Semitic comments he made during a June episode of Cannon’s Class.

Cannon gave no indication of when the episode will air, aside from the caption, “Coming soon…”