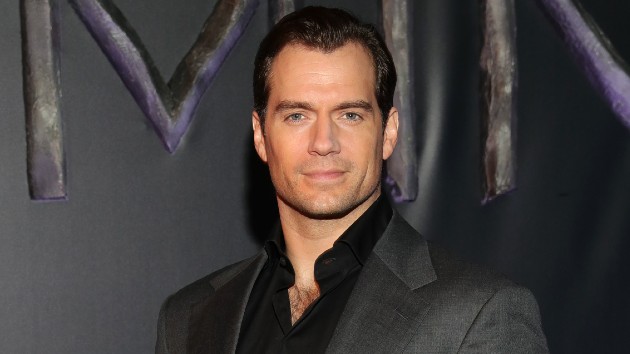 (LONDON) — While Superman himself, Henry Cavill, already proved his geek bonafides when he revealed that he paints miniatures used in the role-playing game Warhammer, his latest Instagram post further proved he’s a pin-up for the nerd set.

Cavill just posted a video, set to the sexy sounds of Barry White’s “My First, My Last, My Everything,” in which the muscled Witcher actor, clad in a tank top, builds a gaming computer from the ground up.

The techy thirst-trap video was too much for some fans to handle. “Which gamer girl doesn’t dream of a guy like you?” one follower commented.

“Glad we all agree that the video of Henry Cavill building a pc in a tank top is NSFW,” another swooned.

Further evidence that Cavill’s a bonda fide gamer: in past interviews, he’s confirmed that he missed the call from director Zack Snyder to tell him he’d won the part of Superman in Man of Steel, because he was playing World of Warcraft.