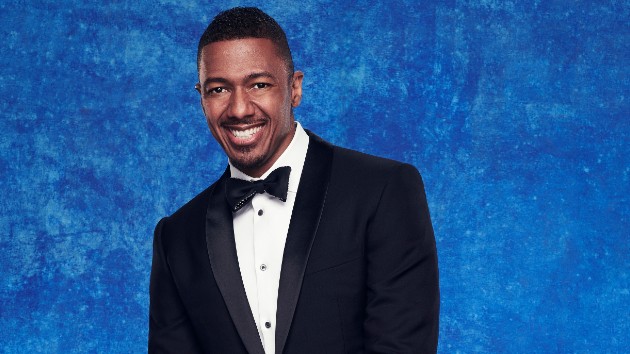 (LOS ANGELES) — Nick Cannon has been canned by ViacomCBS.

The media company announced that they have cut ties with the 39-year-old on Tuesday after the June 30 episode of the actor’s YouTube series featuring Public Enemy rapper Richard “Professor Griff” Griffin raised a few eyebrows.

A statement to Deadline reads, “ViacomCBS condemns bigotry of any kind and we categorically denounce all forms of anti-Semitism. We have spoken with Nick Cannon about an episode of his podcast “Cannon’s Class” on YouTube, which promoted hateful speech and spread anti-Semitic conspiracy theories.”

The statement continued, “While we support ongoing education and dialogue in the fight against bigotry, we are deeply troubled that Nick has failed to acknowledge or apologize for perpetuating anti-Semitism, and we are terminating our relationship with him. We are committed to doing better in our response to incidents of anti-Semitism, racism, and bigotry. ViacomCBS will have further announcements on our efforts to combat hate of all kinds.”

In the YouTube video, Cannon and Griffin discussed conspiracy theories including those about Jewish people and “the Rothschilds, centralized banking, the 13 families, the bloodlines that control everything even outside of America.” He also said that Blacks are the “true Jews” and claims that Black people cannot be anti-Semitic because Black people are the Semitic people. Cannon also claimed white people were genetically inferior to Blacks because they lack melanin in their skin.

Before the firing, the father of two issued a statement taking accountability for his comments and urged others to not shy away from “uncomfortable conversations.”

“Anyone who knows me knows that I have no hate in my heart nor malice intentions. I do not condone hate speech nor the spread of hateful rhetoric,” Monday’s statement read. “I hold myself accountable for this moment and take full responsibility because My intentions are… to show that… we have way more commonalities than differences.”