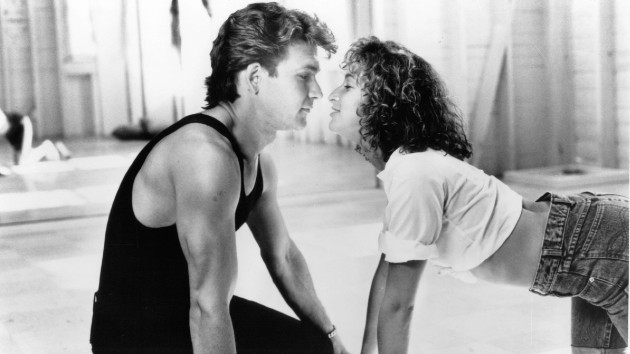 Photo by Vestron/Getty Images
Posted on July 15, 2020 by ABC News

(LOS ANGELES) — Dirty Dancing star Jennifer Grey is teaming up with Lionsgate for a new dance movie, and Deadline reports “rumblings” that it could be a new film based on the 1987 classic.

A short-lived TV series of the same name followed in 1988, and a follow-up film that recycled the plot of the original movie, Dirty Dancing: Havana Nights, was released in 2004.

A remake of the original, directed by Kenny Ortega of the High School Musical films, aired on ABC in 2017, starring Abigail Breslin in Grey’s role.

Details on the upcoming film are being kept quiet, but Deadline says sources are neither confirming nor denying the rumors.

What to know about antibody tests in a post-vaccine world
New York City eyes French ‘health pass’ vaccination policy
What is a Golden Slam? Novak Djokovic looks to make men’s tennis history with Olympics
Lack of diversity in higher learning can be a problem for diverse student bodies
‘Not a moment too soon’: Native American community welcomes Cleveland baseball team name change
New legislation would require women, like men, to sign up for potential draft