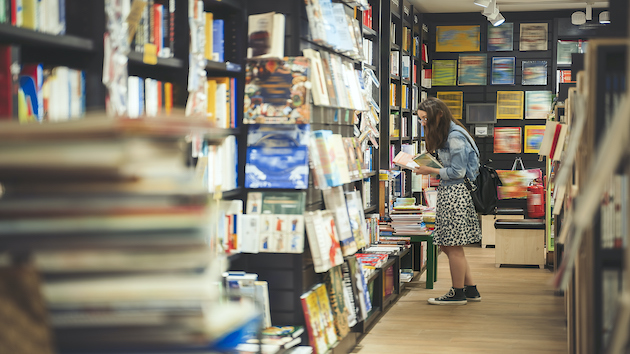 (WASHINGTON) — The Trump administration on Tuesday backed down from an Immigration and Customs Enforcement rule change requiring foreign students on visas to attend some classes in-person this fall or leave the U.S.

The news came during a court hearing over a lawsuit brought by Harvard and MIT, which argued the decision was made recklessly and would pressure schools to open their doors amid the coronavirus health crisis.

ICE policy now reverts back to guidance the agency issued in March, Massachusetts District Court Judge Allison Burroughs said. ICE had extended flexibility to international students early in the COVID-19 outbreak, allowing schools to comply with public health guidance and modify plans for instruction. At the time, the agency did not provide assurances about the fall semester. Government attorney Ray Farquhar conceded the move in a brief session before the Boston federal court Tuesday.

The decision to reverse course came just before the government’s Wednesday deadline for universities to submit a change of plans.

Last week, ICE’s Student and Exchange Visitor Program announced it would resume in-person requirements. It meant a student would be forced to leave the U.S. or transfer schools if their university planned to move course work entirely online. The announcement ignited a firestorm of backlash from across the country with Harvard and MIT among the first to file legal challenges.

“The order came down without notice—its cruelty surpassed only by its recklessness,” Harvard President Larry Bacow said in a statement last Wednesday. “It appears that it was designed purposefully to place pressure on colleges and universities to open their on-campus classrooms for in-person instruction this fall, without regard to concerns for the health and safety of students, instructors, and others.”

Several other lawsuits followed, including a challenge from a group of 18 states led by Massachusetts Attorney General Maura Healey. New York, California and Washington each filed separate challenges in addition to Johns Hopkins University and the University of California public school network.

Hours before the hearing, The Wall Street Journal reported White House officials were considering backing down from the newly announced change while leaving open the option of applying the rules only to incoming students.