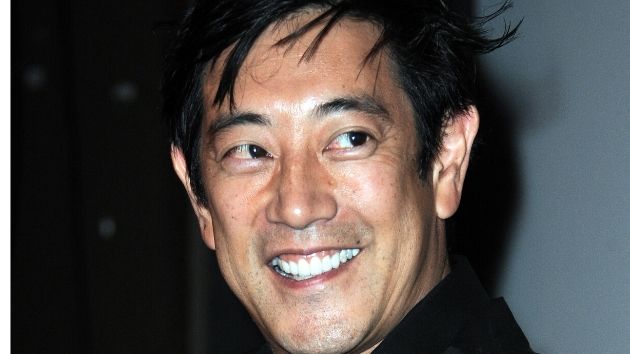 (LOS ANGELES) — Another devastating loss has rocked Hollywood. MythBusters star Grant Imahara died unexpectedly on Monday at the age of 49.

“We are heartbroken to hear this sad news about Grant. He was an important part of our Discovery family and a really wonderful man. Our thoughts and prayers go out to his family,” the network said in a statement.

Grant’s former costars reacted to his sudden passing with shock.

Mythbusters star Adam Savage tweeted, “I’m at a loss. No words. I’ve been part of two big families with Grant Imahara over the last 22 years. Grant was a truly brilliant engineer, artist and performer, but also just such a generous, easygoing, and gentle PERSON. Working with Grant was so much fun. I’ll miss my friend.”

Fellow co-host Kari Byron uploaded a series of photos of her, Imahara and fellow Build Team member Tory Belleci, writing“Somedays I wish I had a time machine.”

Imahara, a gifted electrical engineer and roboticist, joined MythBusters in 2005 as the new member of the Build Team and quickly became a fan favorite. He departed the show in 2014 alongside Byron and Belleci.

The three found a new home at Netflix in 2016 for the short-lived White Rabbit Project, but the show was cancelled after one season.

Beyond Imahara’s robotic and engineer work, he made a series of movie and television cameos, such as appearing in Sharknado 3: Oh Hell No! and Eureka. He also was “one of the few officially trained operators for famed droid R2-D2 within the Star Wars universe.”

Prior to his sudden death, Imahara partnered with Disney to help the company develop a new series of acrobatic animatronics, dubbed Stuntronics, that would be used in Disney Theme Parks across the globe. The cutting-edge tech created a robot that could be launched in the air, execute flips, even strike a superhero pose, then land on a safety net.

The robots will allow “Spider-Man” to sail above the heads of park-goers at the upcoming Avengers Campus attraction, which will launch at the Disney’s California Adventure Park.

He also created his own robotic version of “Baby Yoda” from The Mandalorian, which he used to delight at children’s hospital visits and the like.

COVID-19 vaccinations up 14% in past week, White House says
Judge in Brad Pitt and Angelina Jolie divorce case dismissed
Mario Batali and Joseph Bastianich settle in NY over sexual harassment, discrimination
Rep. Hank Johnson among 10 demonstrators arrested at voting rights protest
Patina Miller and Omar Epps explain why ‘Power Book III: Kanan’ was the perfect series for them to join
Mark Wahlberg talks how being a father spurred him to star in and produce the drama ‘Joe Bell’